THIRDREICHMEDALS
Established 1990 & on the web since 1999

This war badge like many in the German Navy series is from its design self explanatory, as the main centre piece of the badge is a capital war ship coming straight on at you. This striking design was created by the well known artist Adolf Bock of Berlin and the design was approved and adopted in 1941 by the then Grand Admiral Raeder, Commander in Chief of the German Navy. Although the award was instituted in 1941, awards could be rendered in retrospect of service from the beginning of World War II. 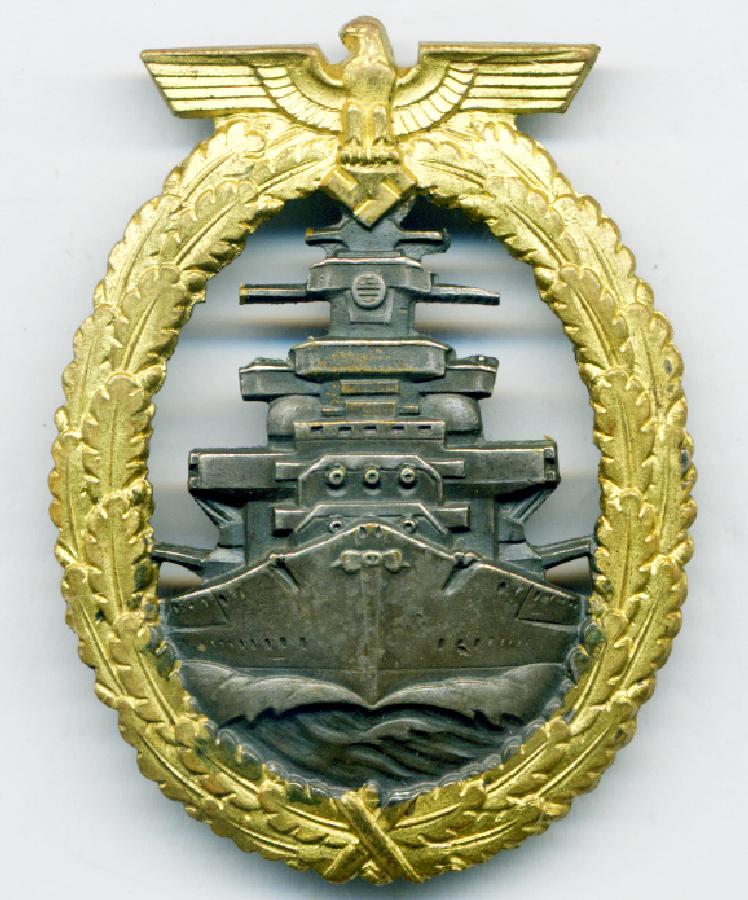 The main design as stated earlier, centres on a war ship breaking through the waves and heading straight for you! The war ship is encompassed with an oval gilt wreath with the Navy spread eagle to the top holding the swastika. So far only one type seen (french style) has had a top hook and horizontal pin wih the rest being of the usual vertical hinge and hook configuration, with for the most part being separately applied to the badge.

The award criteria was open to crew members of both battleships and cruisers who had served aboard a ship for 12 weeks at sea. This period of sea service could be reduced if the recipient was wounded in action, or their mission/exploits were an outstanding naval achievement for which they may also have won a decoration such as the Iron cross 2nd class.

To date we have seen the following makers marks to the badges with the best quality awards being manufactured by the Firm of Schwerin Berlin.

When the badge was awarded it was usually given out in a paper packet with the full title to the lid, but occasionally it was given in a blue square box with its 9mm miniature to the right.This type of case could also be bought through private retail outlets.

EXAMPLE OF A CASED AWARD

The award was also accompanied by a citation with the ships name typed in. Mostly these are printed documents but later this gave way to typed out documents. 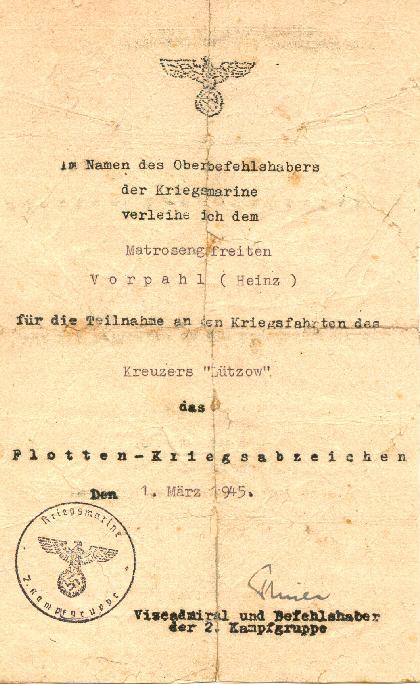 The badge was worn on the left breast pocket below any military award and decorations and to the right of any sports or wound badge if held.

Both the badges and the paper packets have been reproduced. On the paper packets avoid any with just the logo RS&S in a box. On the badges, there are several good quality reproductions on the market, The first one is that of the firm of Schwerin. The main giveaway to these is the lack of "port holes" to the main deck as most of these reproductions only have three with the two on the right being missing in the casting. Of note is that original Schwerins also have a die weakness that make them only appear to have 4 port holes instead of 5, on close examination ithe "5" PORT HOLE CAN BE SEEN ON THE ORIGINALS AS SHOWN ON THE ORIGINAL BELOW 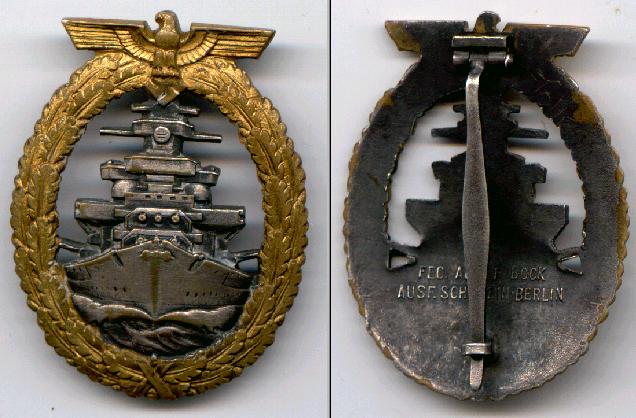 A CLOSE UP OF THE BRIDGE WINDOW 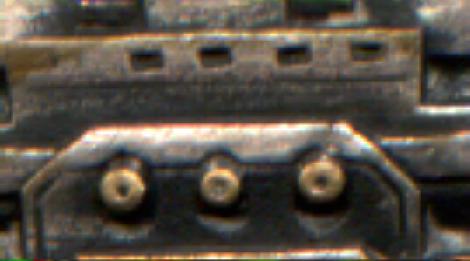 Now Shown below is a modified Reproduction with four port holes 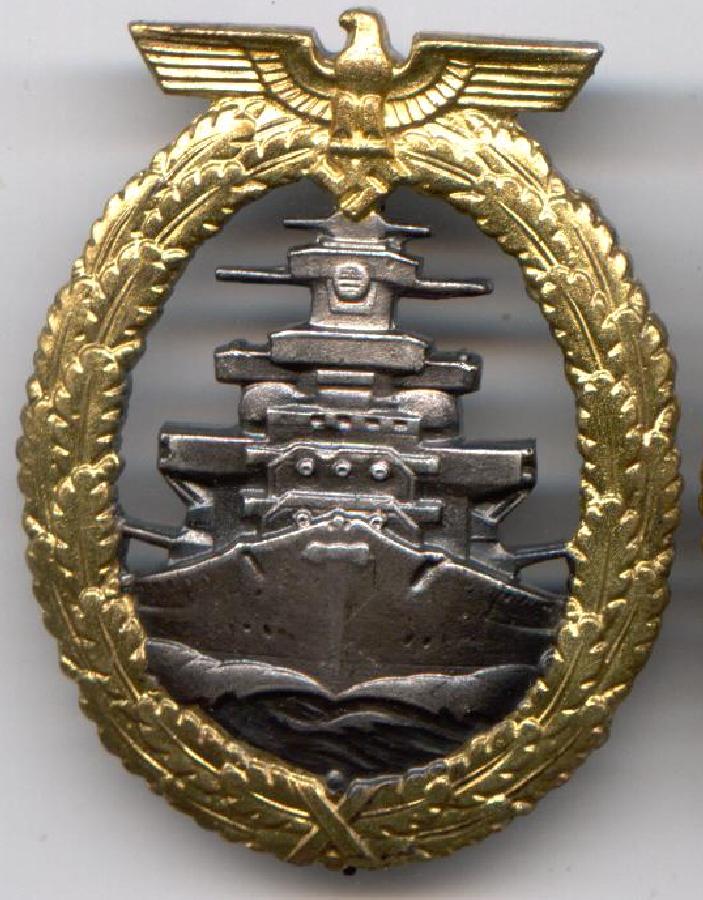 Others follow the French pattern(top hook and horizontal pin with the strange pressed back but have a different hinge and even on some a German trade mark!.)

Finally several copies with the makers logo of RS&S have been seen (probably to go with the fake paper packets) and these can also be told apart by the fact that they have used the same die that they cast the Schwerin copies with and they also have the same flaw, the missing windows.


To view our Original German High Seas Fleet badge please use the link below
We hope you enjoy the articles we are publishing on our site. We aim to bring you many more to help collectors in their hobby. As you are aware, it does take time, money and effort to produce these articles and some collectors have wanted to contribute to this work to ensure these articles continue to be available to all. With this in mind, we have included a “Donation Page” where voluntary contributions can be made. However, big or small, all are gratefully accepted and go towards keeping this venture going. 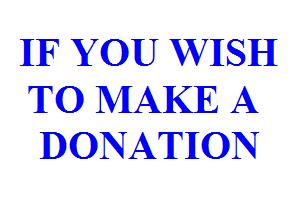 To contact us
Please use the e mail link below, and we will answer as soon as possible Thanks
We look forward to serving you!