No Part of this article (Including the Pictures) may be copied or used without the express permission of the Author, To do so is a criminal offence

Many collectors and even some dealers have been worried about the large amount of west wall medals in paper packet by the maker Carl Poellath Schrobenhausen on the market at the moment. It is due to the following point; The makers name on the reverse to some people appears to be wrong and they state quite correctly it should be "Carl Poellath Schrobenhausen" But most read "Carl Poellath Schrobenhanfen" whilst others "Carl Poellath Schrobenhaufen" Apart from this the packets and medals are perfect. But what some people have not taken into account is that in this style of printing an "S" appears like an "F". If you look at the title taken from a German Book shown below, this becomes clear, Or even look at the front of a west wall medal packet and you will see it appears to read "Deutfches Schubwall Ehrenzeichen" and not "Deutsches Schutzwall Ehrenzeichen" as it is. Now look at two of the paper packet makers logos as shown below. You can clearly see that the letters are the same, only the "U" has been placed upside down on one paper packet, to make it an "n" .This is quite common to find as the letters were put in individually by hand and so mistakes are common (The classic being C.F. Juncker on Close combat clasps) 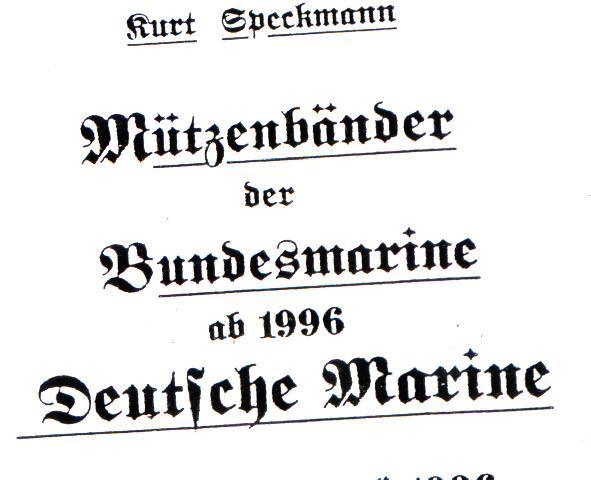